Las Floristas, an all-volunteer group of women, has been making a difference in lives since 1938. In our 80th Year of giving, our mission remains the same. We strive to help children who have special needs reach their full potential, creating an independent, proud and productive citizen. Our non-profit organization is bonded by our cause and the friendships that we form. We work throughout the year to raise funds to support our core programs and without the generosity of donors, these core programs for the children would not exist.

Since the early 1970’s we have aligned ourselves with pediatric programs at Rancho Los Amigos National Rehabilitation Center in Downey, California. This 130-year-old facility is one of only a handful of hospitals in the entire country that provides advanced rehabilitation care for physically disabling conditions, such as spinal cord and traumatic brain injuries and many degenerative diseases. Our commitment is stronger than ever and the outlook for growth is bright.

$0
Money Raised Over The Years

How It All Began

For over 80 years, the Las Floristas mission of helping children reach their potential has never changed. We are dedicated to serving the special needs of children with exceptional physical and/or cognitive challenges. The objective of these resources and energy is to supply these special children and their families at Rancho Los Amigos National Rehabilitation Center with the best medical and emotional care available. The end goal is to build an individual who has reached his/her potential, creating an independent, proud and productive citizen.

On February 16, 1938, at the home of Mrs. John Fredericks, Mrs. Thomas Mainwaring and Mrs. Homer Toberman founded the Junior Flower Guild, a branch of the National Plant, Flower and Fruit Guild. There were forty-two charter members and the purpose of the group was to aid in the beautification of the city. That same inaugural year this group of philanthropic women held their first Floral Headdress Ball. With the funds raised, founding members decided upon the King’s Daughters Day Nursey as a worthy charity to support.

In 1939, the Junior Flower Guild seceded from its parent organization and became an independent group, adopting the social name of “Las Floristas” (sharers of flowers).

In 1951, after thirteen years of diligent work and the completion of a new home for the King’s Daughters Nursery School in Palms, the group began looking for another project to support. Due to changing needs of the Palms area as well as the greatly increased financial potential of Las Floristas, a special project committee worked to find another children’s philanthropy. The “Las Floristas Preschool Speech Clinic” on the campus of the University of Southern California was chosen.

Las Floristas supported this facility until 1974 when it established the “Las Floristas Children’s Clinics” at County-USC and Rancho Los Amigos Medical Centers. All along, we continued to work for children with special needs. The group not only has fund-raising goals, but its membership has always become personally involved with the children whom it has helped and a consequence of our work is the lifelong friendships that are formed.

In 2005, member Joan M. Wismer created the first of two endowments to insure Las Floristas will always continue its mission. This initial endowment was to secure our core programs in general. The second endowment was directed by Mr. N. Jack Dilday of the Wismer Foundation for Scholarships.

In Spring of 2013 the Marilyn J. Hilton Resource Center & Gregory R. Dillon Garden Plaza opened offering patients and their families access to resources such as computers, patient counsellorsand literature as well as a place to gather.

In 2016 Los Angeles County broke ground on the new $418 million renovation at Rancho. The renovation is expected to be done by 2020 and will secure Rancho Los Amigos’ future as one of the top-ranked rehabilitation hospitals in the nation. As the hospital grows, so does our commitment and the need to raise more funds to reach more children.

This year we celebrate our 80th Anniversary and are proud of the fact that we are the second oldest charitable organization in Los Angeles. We have provided more than $15 Million to create and sustain pediatric programs. 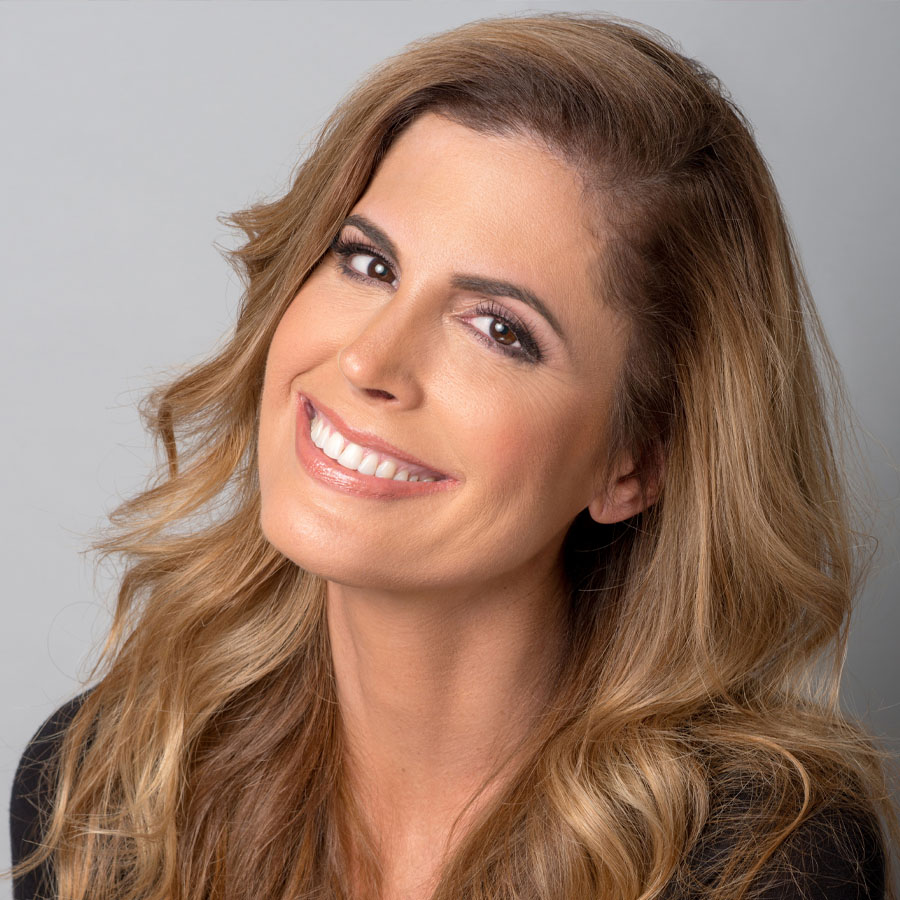 My name is Candice Nantais and I am the current President of Las Floristas. I joined the group in 2003 when we still were putting on the big headdress ball for our main fundraiser. As much as I love helping with our big fundraisers, my favorite part of Las Floristas is doing art projects and holiday parties with the kids at Rancho. I am so excited and proud to see our programs flourishing! The wheelchair sports teams are doing amazing, the new modern dental clinic is up and running, and all of our support groups have stayed together even during the pandemic. We are so thankful for all of our generous donors who make all of this happen. 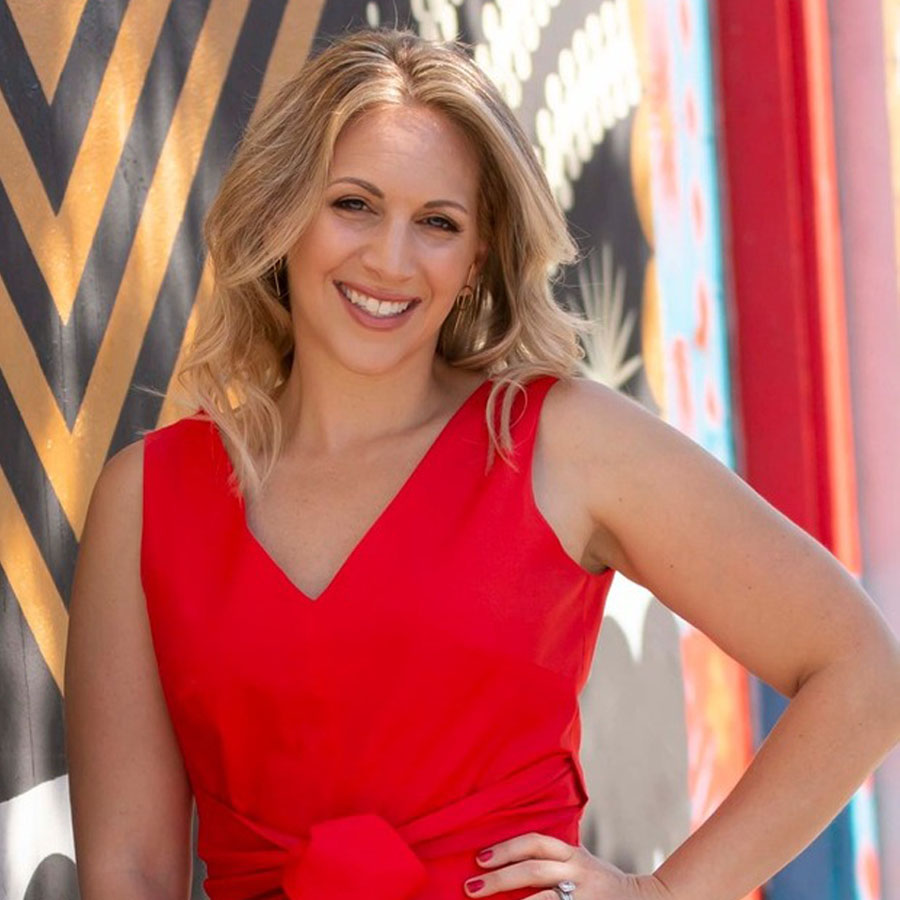 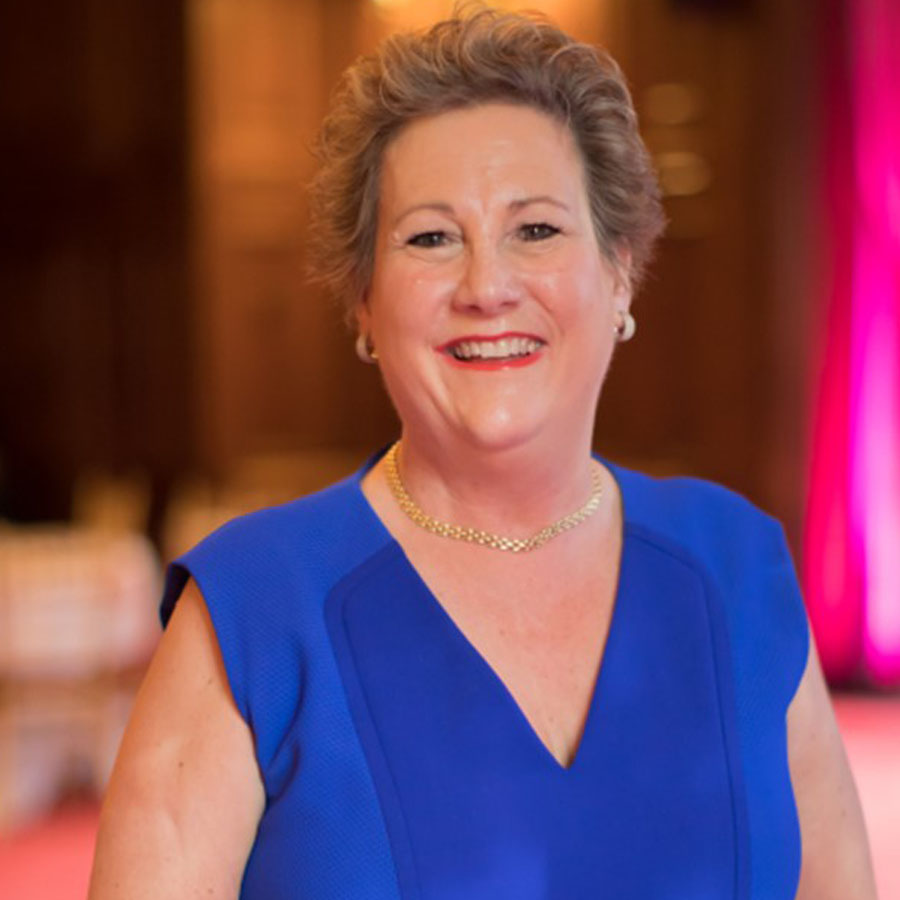 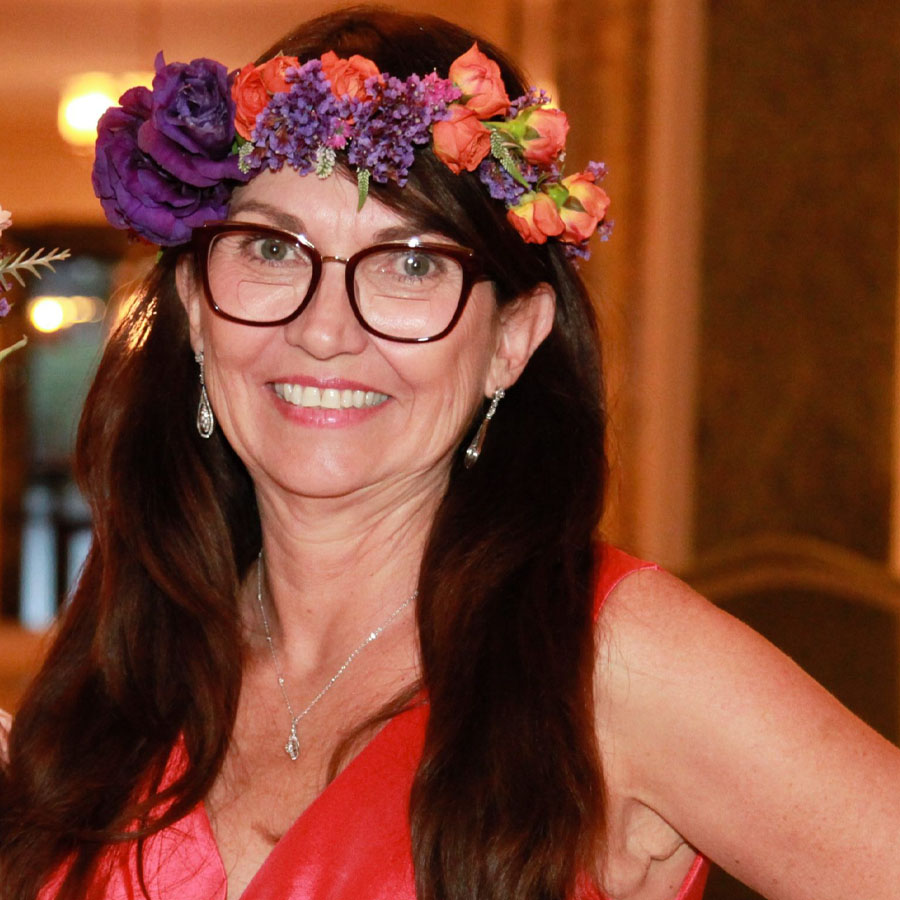 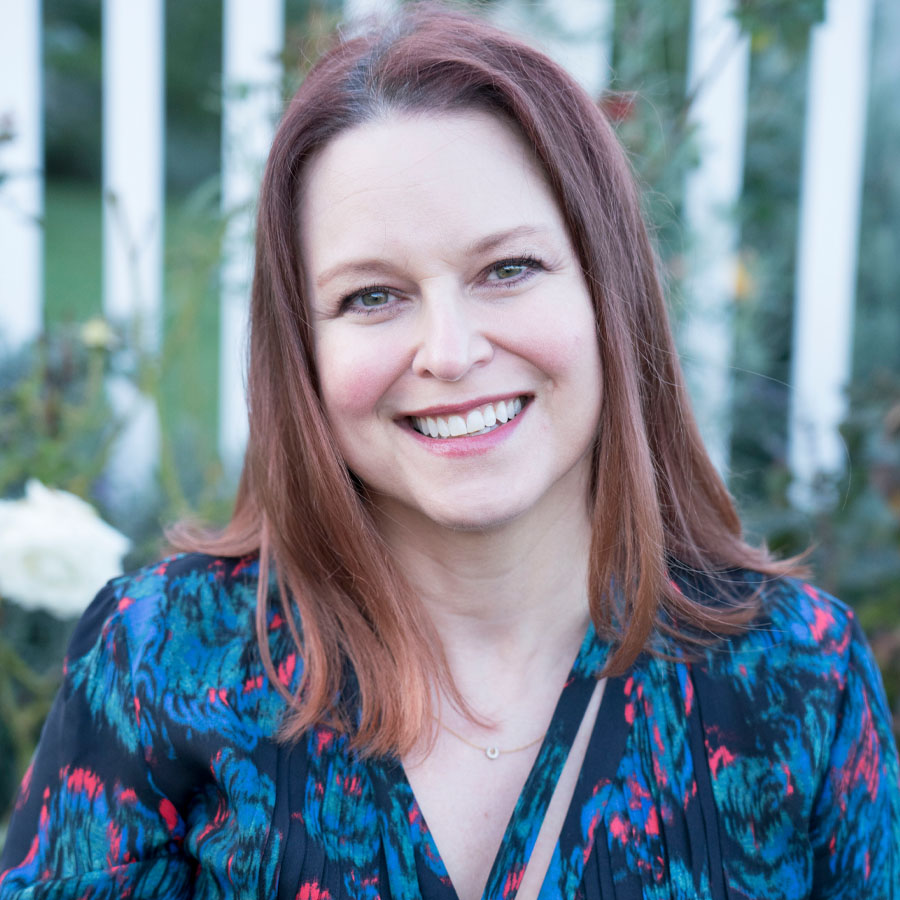 Karen is a former lawyer, stay-at-home mom, and in 2017 received her Masters in Psychology. As a parent of neurodivergent children, she has always been interested in supporting children and adults with special needs, so Las Floristas was a very easy, very good fit for her interests. She is looking forward to her tenure as Secretary of the Board of Las Floristas. 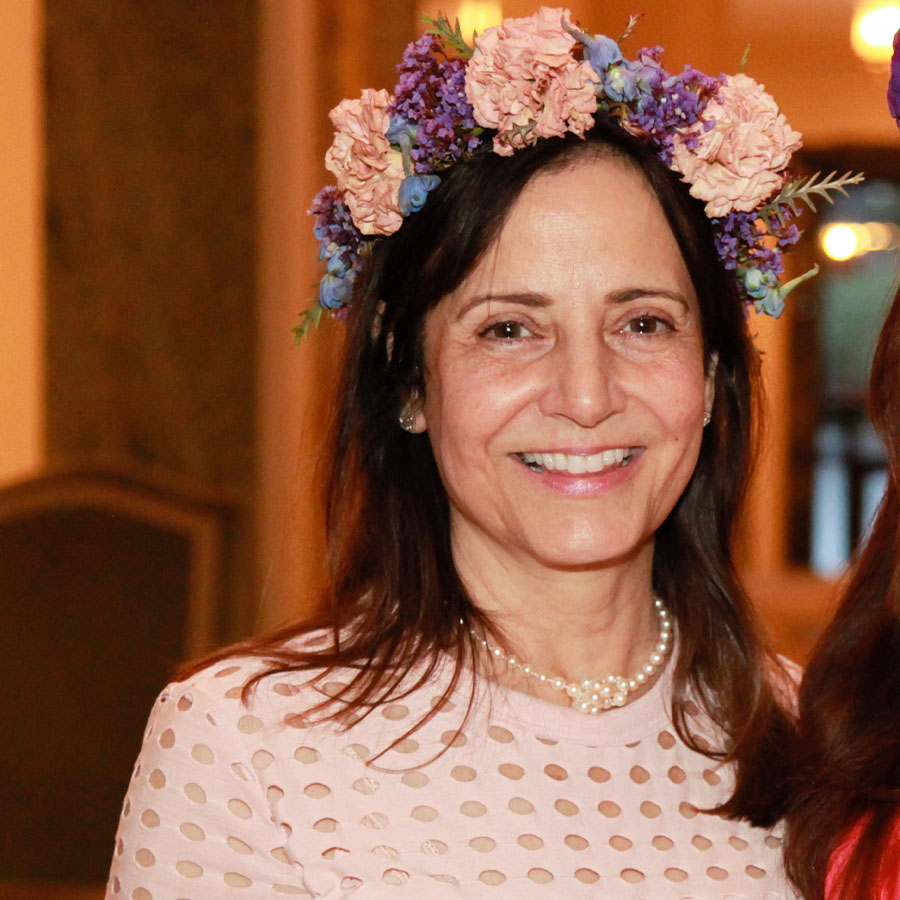 I am honored to be a member of Las Floristas since 2017. This is my second year on the board as treasurer. It is gratifying to see the results of our work at Rancho and to work with a wonderful group of women. 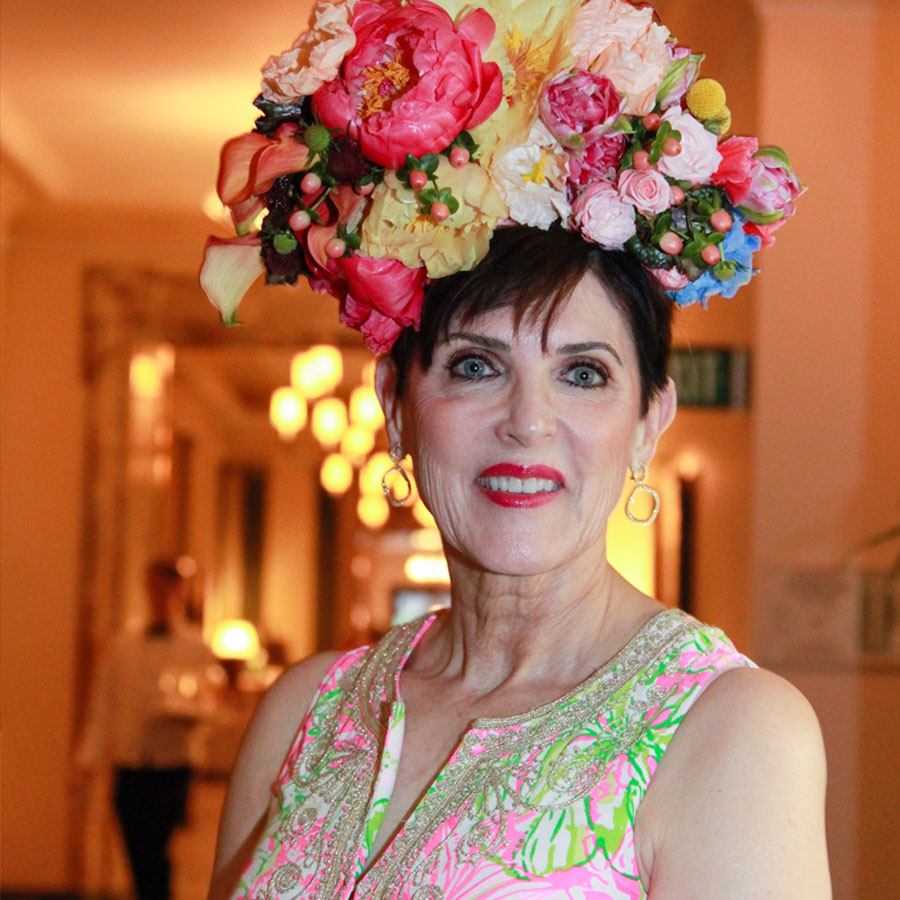 My first experience with Rancho was in 1977 when I arrived on campus as a USC physical therapy graduate student. I have always had the utmost respect for the way Rancho cares for patients and their position as a premier facility for rehabilitation practice and treatment. Susan became a member in 1997. Being a member of Las Floristas gives me a way to stay connected to RLANRC, and the patients, staff and our members keep me coming back!
Professional affiliations:
Joan M. Wismer Foundation, Junior League of Long Beach Sustainer Council 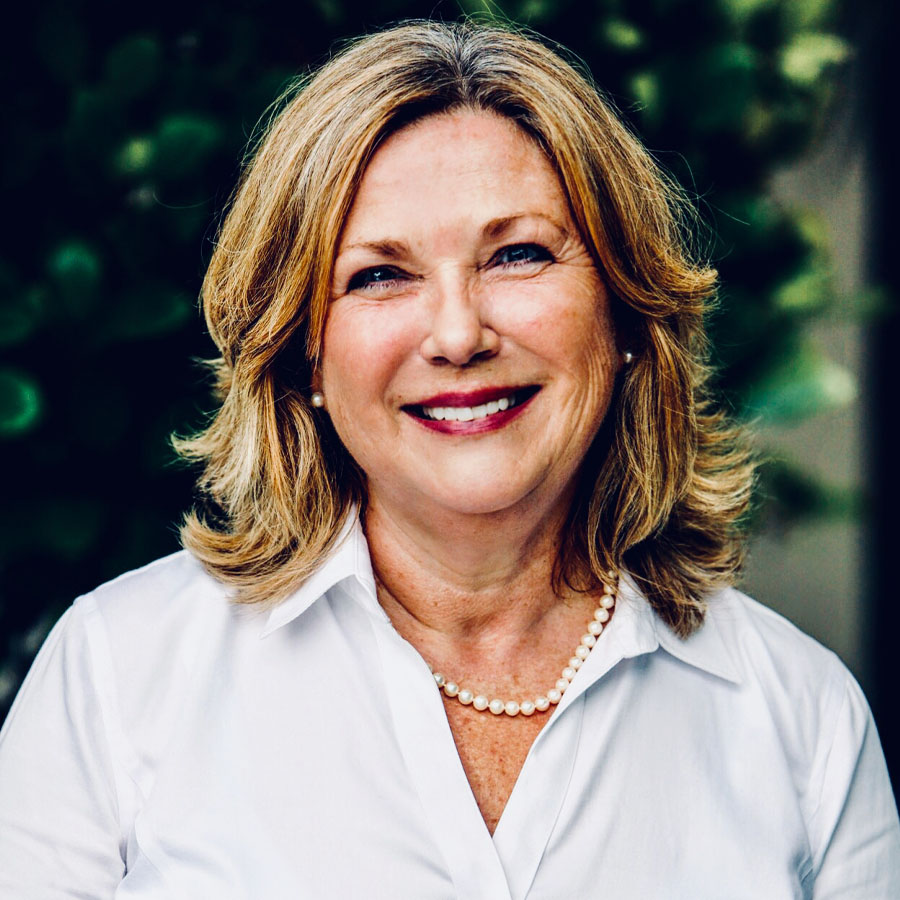 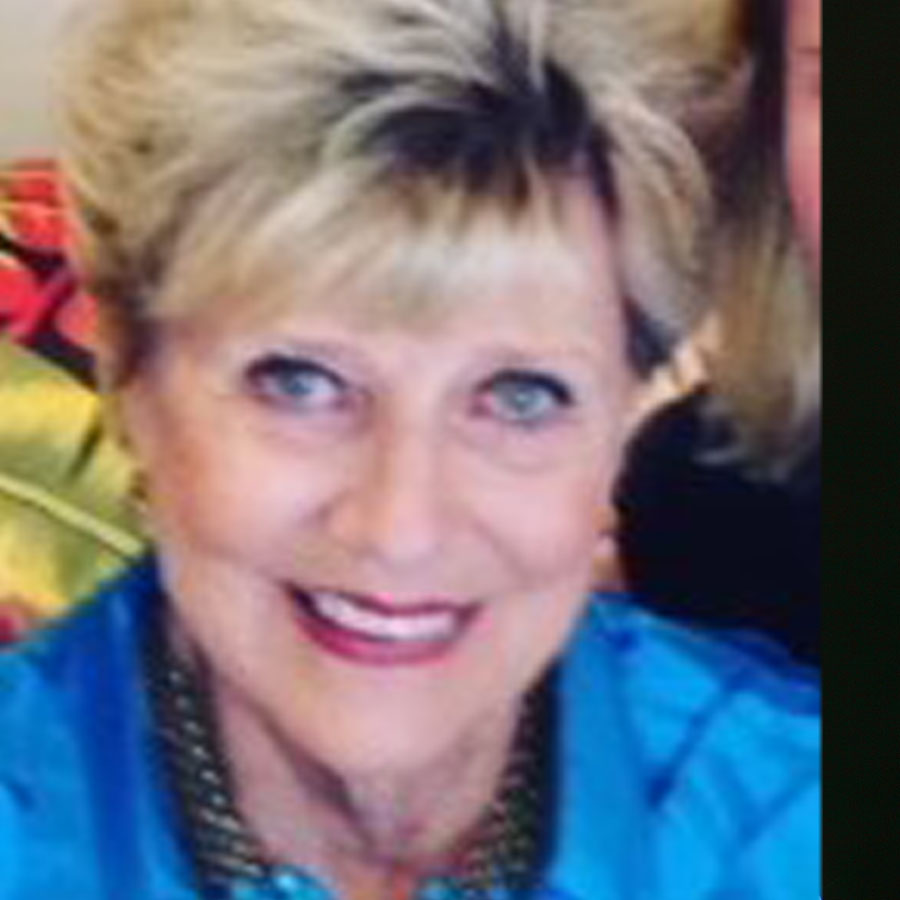 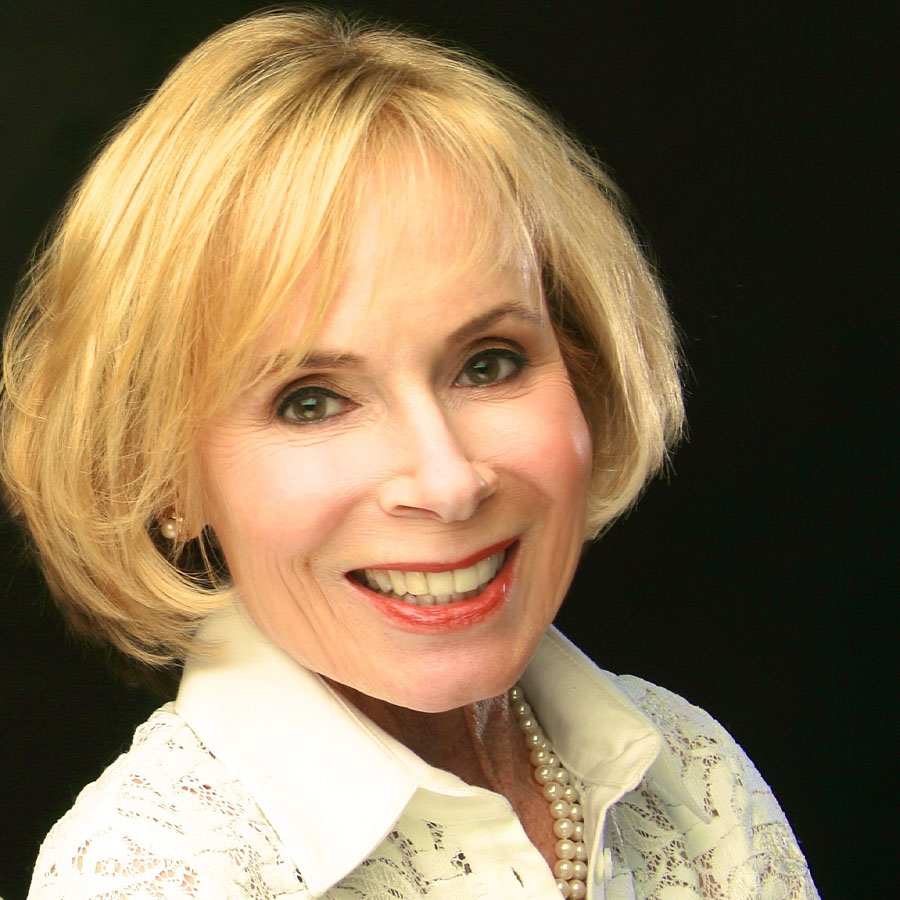 I have been a member of Las Floristas since 2003. I joined the group as I was newly married and not familiar with many ladies in the area. Through the years I have served on and off the board, in a variety of positions, depending on my work and schedule. I have grown to love the women in the group as well as what we support for the Children of Rancho Las Amigos Children’s Hospital. The experience has given me the ability to see beyond myself and my life into the lives of the children who are going through an illness or unfortunate situation which has made them a patient at Rancho. Personally seeing and interacting with the patients and care givers has continued to keep me involved through the years.
Other involvements:
International Association of Cooking Professionals, American Dietetic Association, Stephen Ministries, Junior League of Los Angeles and Newport Beach

Helping children with special needs reach their full potential. It doesn’t take much to change a life, help us today and start making the difference.

Who is eligible to join one of the core programs listed and how do I do that?

For most of our programs you must be or have been a patient of Rancho Los Amigos National Rehabilitation Center.  You also must be no older than 25 years of age because our programs are centered around pediatric children through the transitional age group. The contact person for several of our core programs is listed below.

What is the Las Floristas Federal Tax Identification Number?

Rancho is a Los Angeles County run hospital which is why our support truly makes a difference. Without our annual support, our programs and services would not be offered to the children and their families.

What is the relationship between Las Floristas and Rancho Los Amigos Foundation (RLAF)?